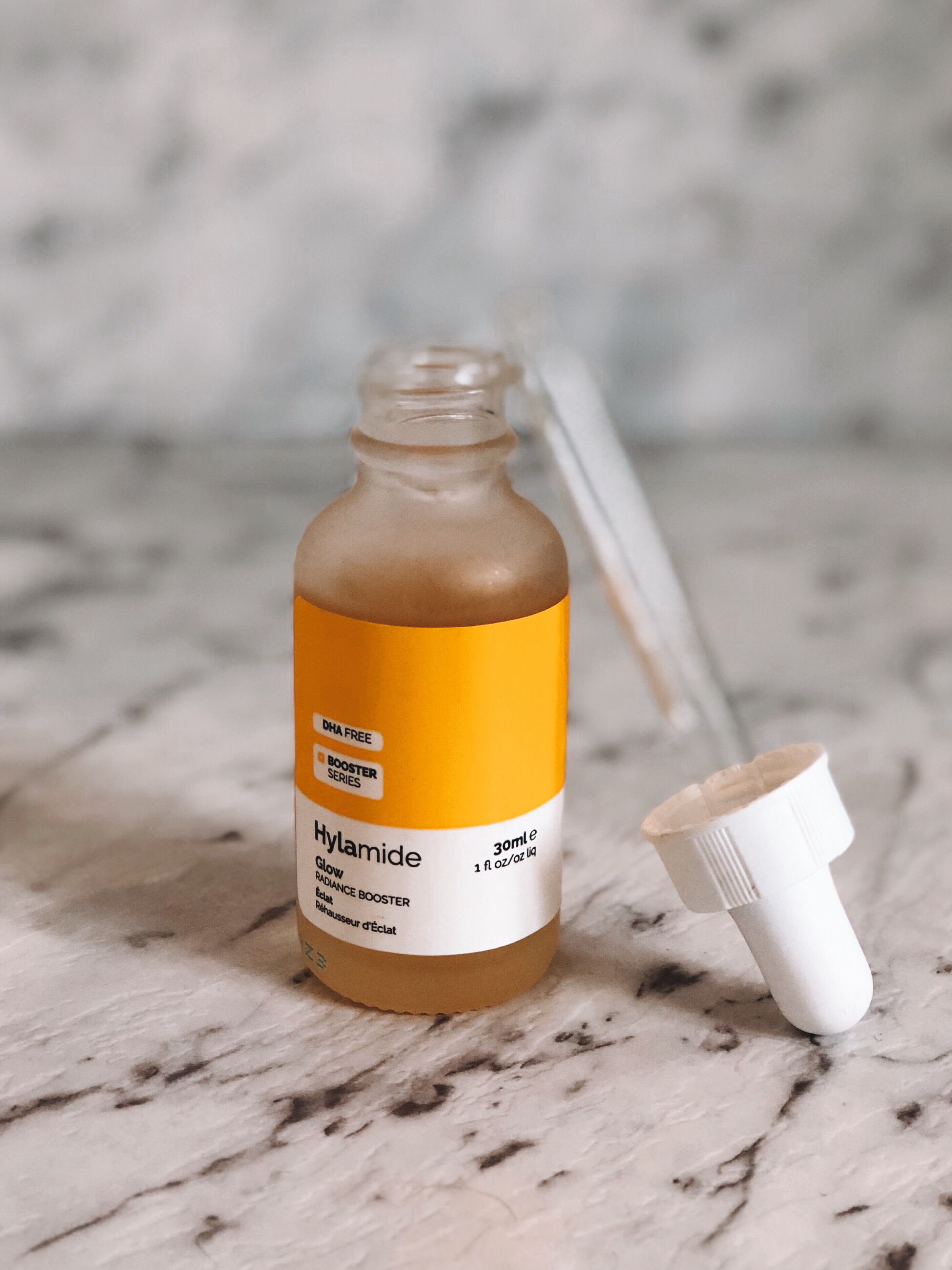 When browsing the aisles of Priceline I often find myself adapting the same principles I use when selecting where to eat in China town.

Although the purpose of my visit was to stock up on another product by the same brand this baby caught my eye immediately. I had never seen or heard of it before but I became enticed by the fact that there was only one left on the shelf. I hate to admit it but I’m a bit of an impulse shopper at the best of times and being the last one in stock it really played on my sense of urgency #NowOrNever. So in the name of research and general curiosity I decided to take it home with me for a little play.

Enough about why I bought the product

Let’s talk about what it does..

As a girl who never lets her face see direct sunlight #casper you can imagine the ghastly pale shade it is this time of the year two months deep into Melbourne Winter. I often find myself wearing foundation more frequently in the colder months to compensate so to find a product that claimed to achieve a sun kissed glow without makeup really appealed to me.

Hylamide Glow Radiance Booster helps to produce a natural light glow to skin as it contains Raspberry Keto-Sugar – a raspberry derived alternative to self tanning ingredient DHA (an ingredient commonly used in self tanning products). Raspberry Keto-Sugar is a purified keto-sugar which essentially reacts with skin amino acids to produce a more golden tone giving your skin a natural glow.

This was a huge plus for me as I’ve never really loved the idea of applying fake tan to my face and was constantly on the look out for an alternative.

One application of Hylamide Glow before bed is usually enough for a nice natural glow however if trying to match fake tan on the body I suggest a few applications to build up the colour gradually.

Now, while online reviews are mixed and varied with some complaining about sensitivity and a dislike of the scent I’ve had no issues.

My personal opinion? I’m obsessed. I now use Hylamide Glow as an extra step in my night time routine once or twice a week just to give my skin that extra glow and a bit of colour. If you’re attempting to compete with your girlfriend who’s just returned from her European vacay then I’d suggest sticking to a darker self tanner or spray mist.

Overall I’m greatful this baby came into my life and will without a doubt be carrying it through to the summer months.

Note: Although I initially purchased this product from Priceline they no longer stock it HOWEVER never fear the legends at Adore Beauty do.