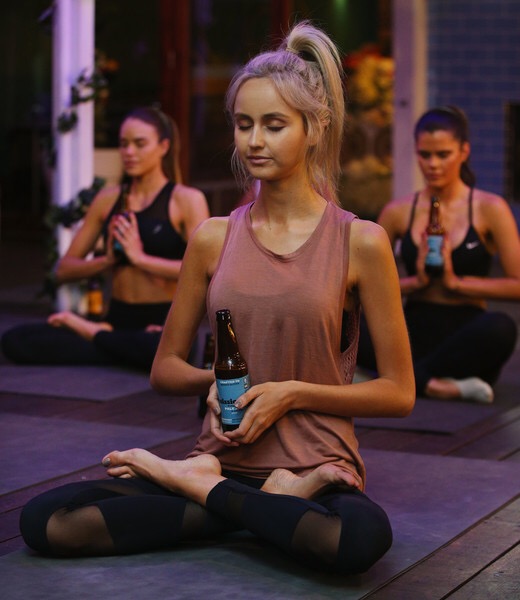 Anyone close to me knows my life motto is, ‘Work Hard -Play Hard’

At times I’m a huge walking contradiction. I love connecting with my spiritual side, regular meditation and exploring the divine healing powers of crystals.
However at the same time I’m partial to heading to the local on a Friday night for a few ‘bevs’ and watch a good game of footy. #balance

So when this concept was initially pitched to me I was convinced, whoever created this was my spirit animal…

Ladies and Gentlemen I present to you…

Finally, a form of activity that combined my love of getting flexi with a crisp refreshing and relaxing beverage after a hard day’s work.

I’ve had a few different friends say to me “oh but I don’t drink beer, I don’t like it … wah wah wah’ well then this isn’t the activity for you.
Just like CrossFit or ‘Australian Ninja Warrior’ wasn’t for me. #PlayYourStrengths

So, last Tuesday in the name of research (and my first official blog post) I participated in my first Beer – Yoga class. Upon arrival I was greeted and given a bottle of Omission Gluten Free Beer and asked to take my place front and centre ready for the class to start. We were then taken through a 45 minute class consisting of the regular run of the mill Yoga poses, but with a twist. The point of difference was to complete these poses while holding a beer bottle and taking routine sips when instructed by the Yoga Teacher. I can certainly say that it was a lot of fun and probably the most I have ever enjoyed myself in Yoga. Comparative to a regular Yoga classes there was a lot of welcomed giggles, unorthodox poses and even a spilt bottle. 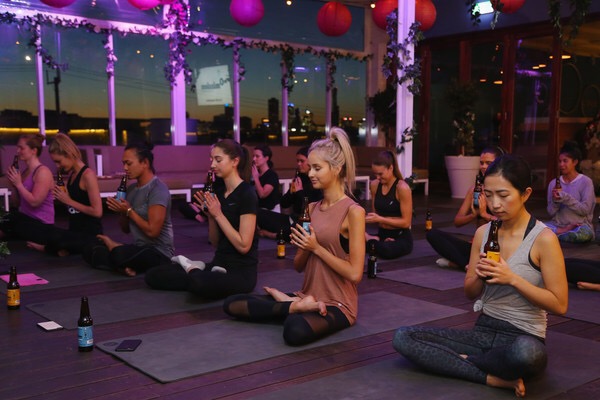 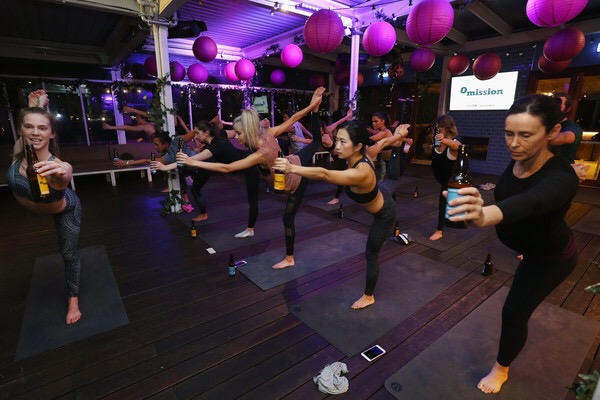 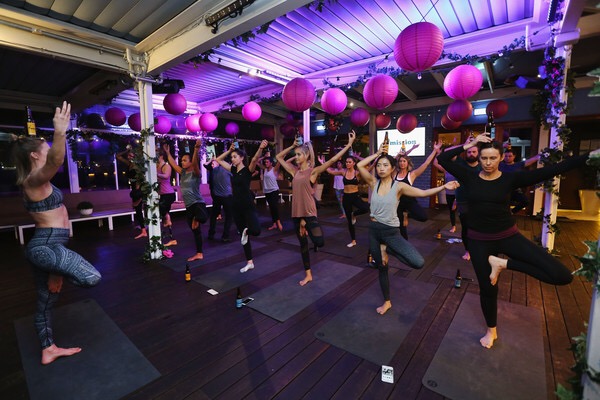 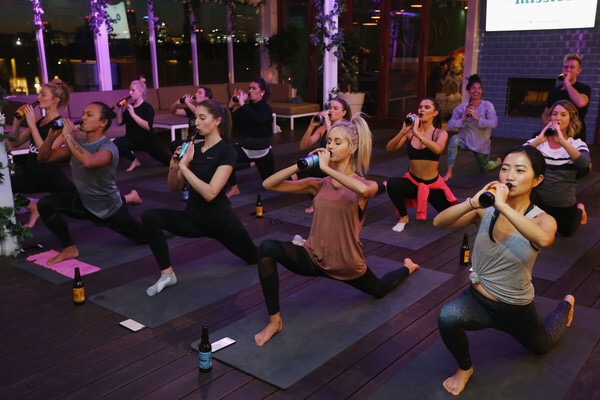 The concept of consuming any form of alcohol while in practice may seem counterproductive.

I do need to make it clear that only around 1.5 standard drinks max was consumed in the whole two hours I was there.

Now I’m not suggesting that you crack open a tinny at your next Yoga session, but if you’re a girl like me: who appreciates beer, appreciates Yoga, and appreciates giving something new and quirky a go then… Beer – Yoga is for you. 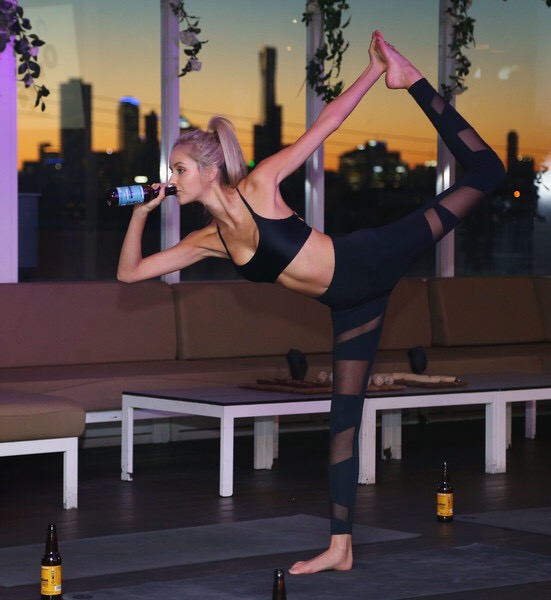